What comes to mind when you think of Alice in Wonderland? Cheshire Cat is one of the first images that pops into their head. This grinning feline has become one of the most iconic characters in Lewis Carroll's classic story. But who is the wonderland Cheshire Cat, really? Let's take a closer look at this mysterious creature.

In the story, the Cheshire Cat's grin is said to be "impossible to describe." The character has been adapted numerous times in film, television, literature, and other media. The Cheshire Cat is often considered one of the most popular characters in Carroll's book. When asked about the meaning of the phrase "grin like a Cheshire Cat," Carroll is quoted as saying: "I meant there was no describe it graphically – a sort of SLIPPERY SMILE!"

There are few fictional characters as enigmatic as the Cheshire Cat from Alice in Wonderland. With his toothy grin and mysterious demeanor, he has captured the imaginations of readers for generations. And while some see him as nothing more than a whimsical character, others believe that he represents something much deeper.

To many, the Cheshire Cat is a symbol of freedom and chaos. He embodies the spirit of rebellion and anarchy, always doing things his own way and refusing to conform to societal norms. In a world that is often so strict and regimented, the Cheshire Cat reminds us that it's important to let our true selves shine through. He is a reminder that life is too short to live according to someone else's rules. For fans of the Cheshire Cat, he is much more than just a character in a book - he is a revolutionary icon.

Alright let's get to the swag!

Our Cheshire Cat decal and sticker selection are perfect for both indoor and outdoor use. Despite being printed in a home office, they are the highest quality because we use similar technologies to the big makers.

If you're a fan of the Cheshire Cat, these stickers are the right product for your car window, laptop, water bottle, or more. With an affordable price and fast shipping, we sell only the best Cheshire Cat decal options for you.

Every Cheshire Cat decal (and every other product) comes with a 100 day guarantee. If your sticker loses its stick, starts to fade in the sun, or gets damaged, we're happy to replace it. Please follow instructions included in the package for care tips.

You don't need an account on our site to make a purchase, and we use industry leading technology to sell, handle your money, ship your products, and protect the integrity of your review!

The Cheshire Cat is a character that has been around for many years and has entertained people with his mischievous grin and disappearing act. Some believe that he is a symbol of the devil, but most fans see him as a representation of freedom and chaos. He has been featured in many movies and TV shows over the years and continues to be a popular character among both children and adults. 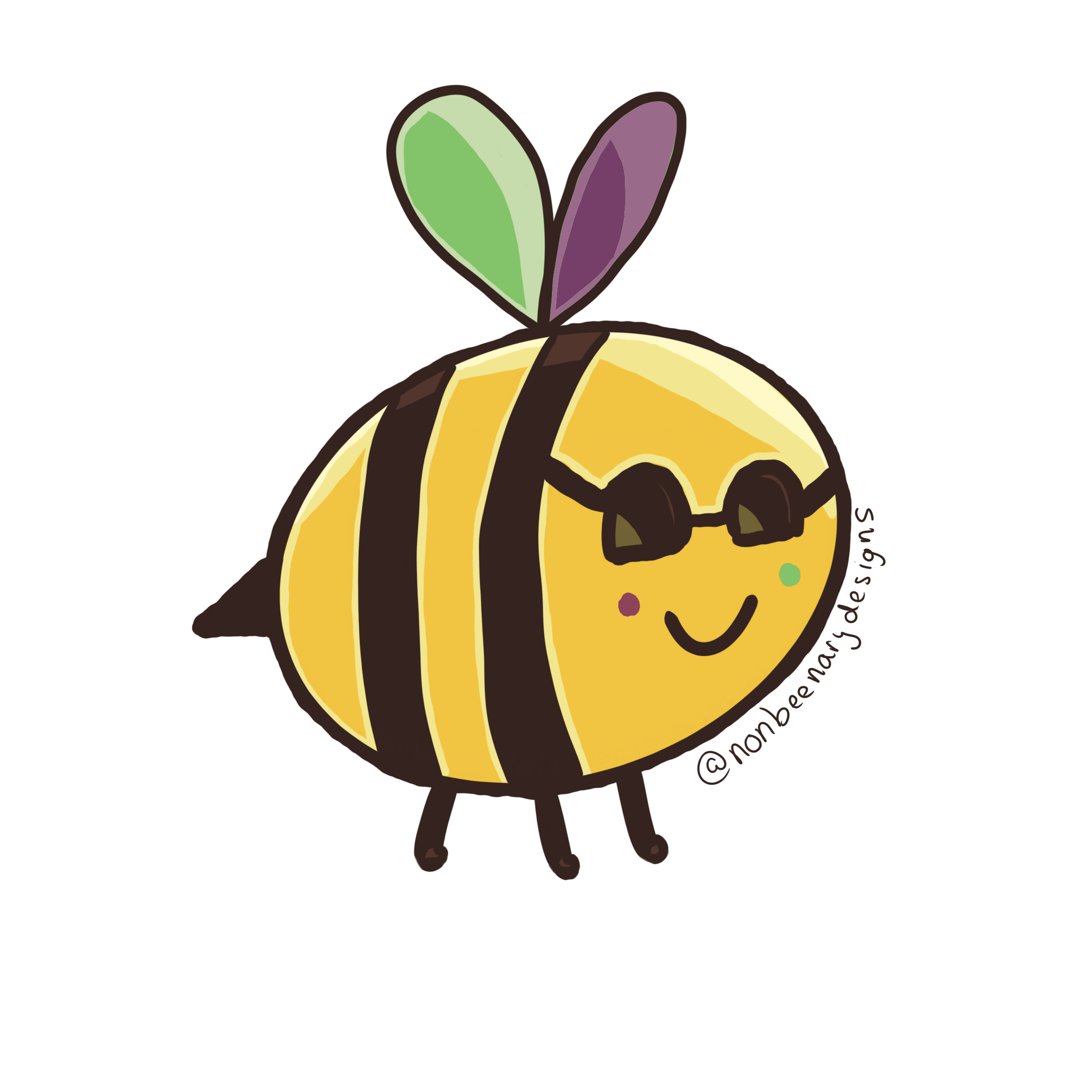